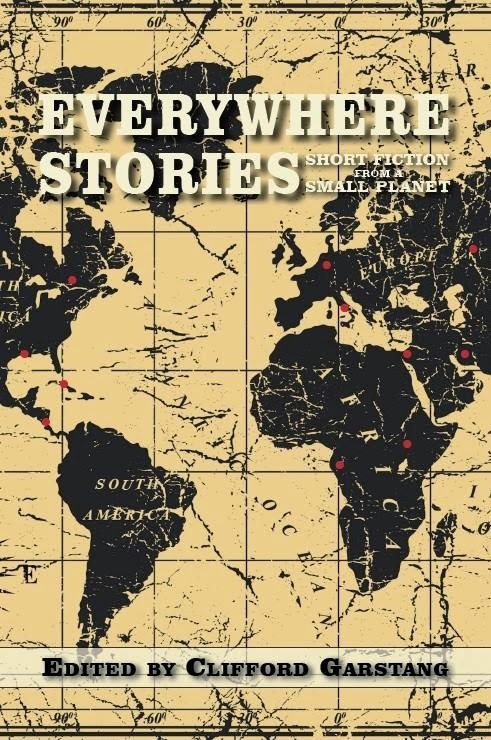 Clifford Garstang is the author of In an Uncharted Country and What the Zhang Boys Know (Winner of the 2013 Library of Virginia Award for Fiction) and Editor of Everywhere Stories: Short Fiction from a Small Planet, an anthology of 20 stories set in 20 countries by 20 well-travelled writers. Here's the description:

"Assembled from over six hundred submissions, this collection reminds us that our world is dangerous: a man disappears in Argentina, despair reigns in post-Katrina New Orleans, teen bandits attack in Costa Rica, wild boars swarm in a German forest, biker gangs battle in New Zealand, security guards overreact in Beijing, rogue militias run wild in Africa, and more. These are not ordinary travel stories by or about tourists; the contributors are award-winning authors who know their way around—former Peace Corps Volunteers, international aid workers, expatriates—and dig deep beneath the surface. " 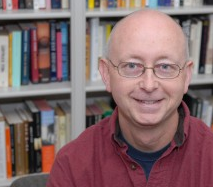 FIVE FAVORITE NOVELS ABOUT A DANGEROUS WORLD
by Clifford Garstang

Some of my favorite American writers create dark stories set abroad. That’s what I like to read and it inevitably informs my own writing and my selections for the book. Here are 5 of the best:
1. Ann Patchett’s State of Wonder: I also liked Patchett’s earlier novel set in South America, Bel Canto, but this book, set in Brazil, really grabbed me—it has mystery, a heroic structure, and explores fascinating, credible science. One researcher has gone missing and another goes searching for him in the heart of darkness—classic.
2. Russell Banks’s The Darling: Set in Liberia, Banks’s novel (which is said to be based loosely on The Tempest) explores failures of both American and Liberian governments. A former member of the Weather Underground faces exposure back home, but also faces a near-constant civil war in her adopted home.
3. Barbara Kingsolver’s The Lacuna: Kingsolver’s agenda-driven fiction isn’t for everyone, but I was drawn to this novel, set mostly in Mexico. Having grown close to Frida Kahlo and Diego Rivera in Mexico City, the protagonist settles in the U.S. and attracts the scrutiny of the Joseph McCarthy’s House Un-American Activities Committees.
4. Robert Stone’s Damascus Gate: This is a sprawling book that explores the history of Israel and the forces that would destroy it. The book is a fascinating look at one of the Middle East’s most dangerous flashpoints.
5. Tim O’Brien’s The Things They Carried . Like O’Brien’s fantastic Going After Cacciato, which won the National Book Award, The Things They Carried explores the horror of the Vietnam War and the intense personal toll it takes on all.
--- Clifford Garstang

===> COMMENTS always welcome and you are also most welcome to sign up for my newsletter.

SURF ON over at the home page, www.cmmayo.com
>  Listen in to the podcast interview with the brilliantly original novelist Solveig Eggerz
>  September exercises from "Giant Golden Buddha & 364 More Free 5 Minute Writing Exercises"
>  My one day only workshop on Literary Travel Writing, Saturday, October 11, 2014 at the Bethesda MD Writer's Center
Posted by C.M. Mayo at 11:30 PM