This was the year ye olde "Madam Mayo" blog went to posting on Mondays only and, if I do say so myself, the content improved by a notch or five in crunchiness. Herewith some faves:


A Visit to El Paso's "The Equestrian"

What the Muse Sent Me About the Tenth Muse,
Sor Juana Inés de la Cruz
March 20, 2017 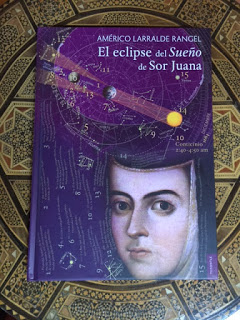 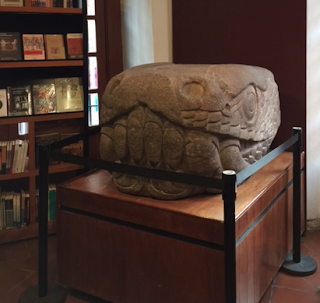 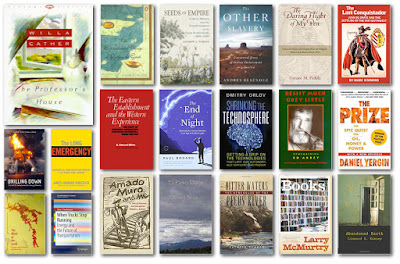 Essays published this year, mentioned on the blog of course, include

"Tulpa Max or, Notes on the Afterlife of a Resurrection"
(Catamaran Literary Review and in Spanish, Letras Libres) 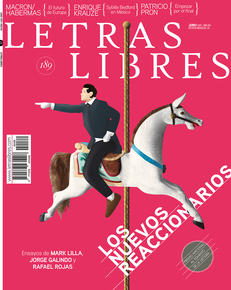 a post about that:
(On the 150th Anniversary of the Execution of Maximilian von Habsburg)

Prologue to the book by Luis Reed Torres, El Libertador sin patria
a post about that:
The Liberator Without a Country 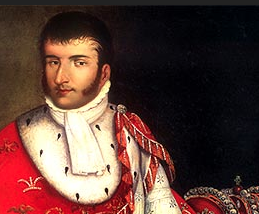 Review of Patrick Dearen's Bitter Waters: The Struggles of the Pecos River
a post about that:
Bitter Waters 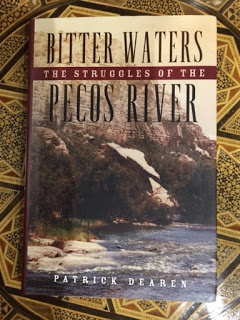 Not yet published but available as a PDF, also mentioned on the blog:

"The Secret Book by Francisco I. Madero, Leader of Mexico's 1910 Revolution"
an edited transcript of my presentation of my book,
Metaphysical Odyssey into the Mexican Revolution:
Francisco I. Madero and His Secret Book, Spiritist Manual,
at the Center for Big Bend Studies Conference, 2016
Sul Ross State University 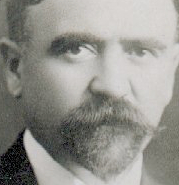 a post apropos of that:
Waaaaay Out to the Big Bend of Far West Texas,
and a Note on El Paso's Elroy Bode
December 3, 2017

and another post apropos of that:
Three Fabulous Things About Ciudad Juárez
November 20, 2017 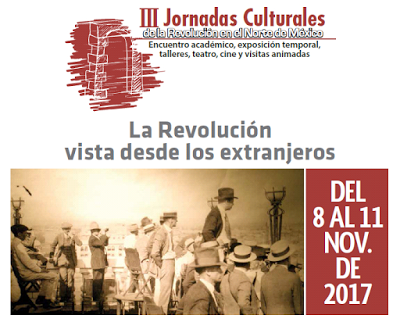 "The Cafe" by Rose Mary Salum in Catamaran Literary Review
a post about that:
Catamaran and Tiferet: Two Very Fine Literary Journals
February 27, 2017 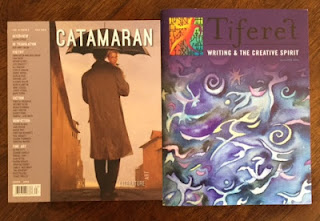 "The Apaches of Kiev" by Agustin Cadena, Tupelo Quarterly
a post about that, and more:
Spotlight on Mexican Fiction
August 7, 2017

FOR THE WRITING WORKSHOP

"For the Vivid Dreamer":
Notes from my Workshop on Nature and Travel Writing
in the Glorious Guadalupe Mountains National Park
May 29, 2017

One Simple Yet Powerful Practice in Reading as a Writer
March 13, 2017 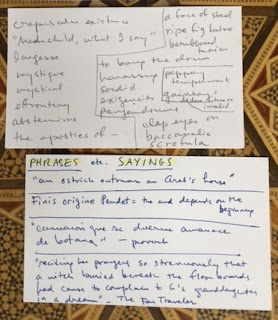 What Is Writing (Really?) / And a New Video with Yours Truly
Talking About Four Exceedingly Rare Books
September 4, 2017


The Typewriter Manifesto by Richard Polt
Plus Cyberflanerie on Technology
October 23, 2017 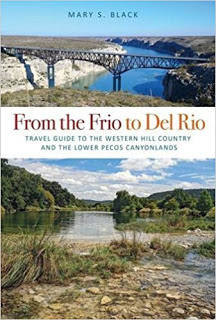 Q & A with Ellen Cassedy and Yermiyahu Ahron Taub on Translating
Blume Lempel's Oedipus in Brooklyn from the Yiddish
January 2, 2017 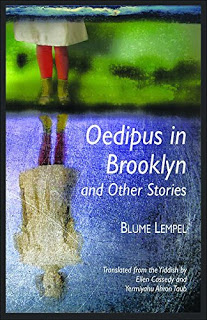 In 2018 I will be finishing the book and related podcasting project on Far West Texas. My poetry collection, Meteor, won the Gival Press Poetry Prize and will be published in the fall of 2018, so as the year progresses, you can expect more posts with poetry, and perhaps also, time permitting, new video poems.

Towards further balance and consistency, I'll be posting on this schedule:

Second Monday: For the writing workshop;

Fourth Monday: Cyberflanerie and/or Q & A with another writer, poet, and/or translator;

Fifth Monday, when applicable: Whatever strikes my gong.


Because of a bunch of becauses I'll be taking off the month of January. In the meantime, my warmest good wishes to you and yours for the holidays and new year.

Thank you, Dear Readers:
On the Occasion of Madam Mayo's Eleventh Anniversary

Email Ninjerie in the Theater of Space-Time
Posted by C.M. Mayo at 12:01 AM